The Ghana National Mosque may be something to put on your list of “must-visit” places here in Ghana. Said to be the second-largest mosque in West Africa, the mosque covers 40-acres of land and was a $10 million investment by the Turkish Hudai Foundation and Turkey Government. The mosque’s construction began in 2011 and was just commissioned last year.

Situated in the Kanda neighborhood of Accra, the stunning marble structure is hard to miss as you drive into Kanda.

The entrance to the mosque is a bit out of the way of a separate road than it will appear. If using Uber and Bolt, just tell your driver you are visiting the mosque, and they will know how to get to the entrance. The GPS should direct you straight to the entrance as well.

You will meet several guards at the entrance, both in their security booths and standing or sitting in front of the gate. Just let them know you’re here to visit and take a tour, and they will arrange for a guard among them to escort you to the mosque.

While the mosque is the main attraction, the site is not just limited to the mosque itself. There is also an all-boys senior high school named after one of the Turkish families that took part in supporting the mosque.

There is also a library that is not yet complete but will be open to the public upon completion, an administration building, restaurant, basketball court, and conference center.

As you approach the entrance of the Ghana National Mosque you can tell that the architects of the mosque took their time on the details. Our guide Sam took us though the mosque and explained in great detail the background story of the buildings.

Of course, shoes are not prohibited inside of the mosque, but there are cubicles and mats to lay your shoes on before you enter.

Things To Know Before You Go

2. Bring a head covering! Women must cover their heads to visit the mosque, both inside and outside. If you forget one, they can provide one for you! (However, you don’t know who had it on before you and how frequently it is washed, so keep that in mind).

3. You may want to wear flip-flops or sandals that can be taken on and off easily as you will have to take your shoes off often.

The Ghana National Mosque is one of Accra’s best places I have visited. I honestly did not expect to be so captivated and intrigued by the mosque’s construction and the details behind the creation, but it truly is fascinating, especially considering Turkey’s involvement. 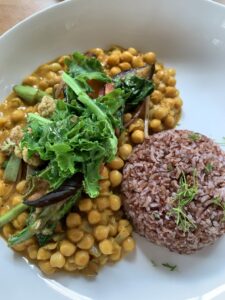 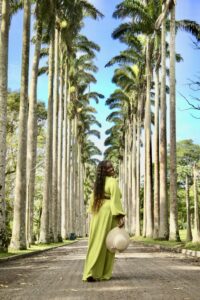 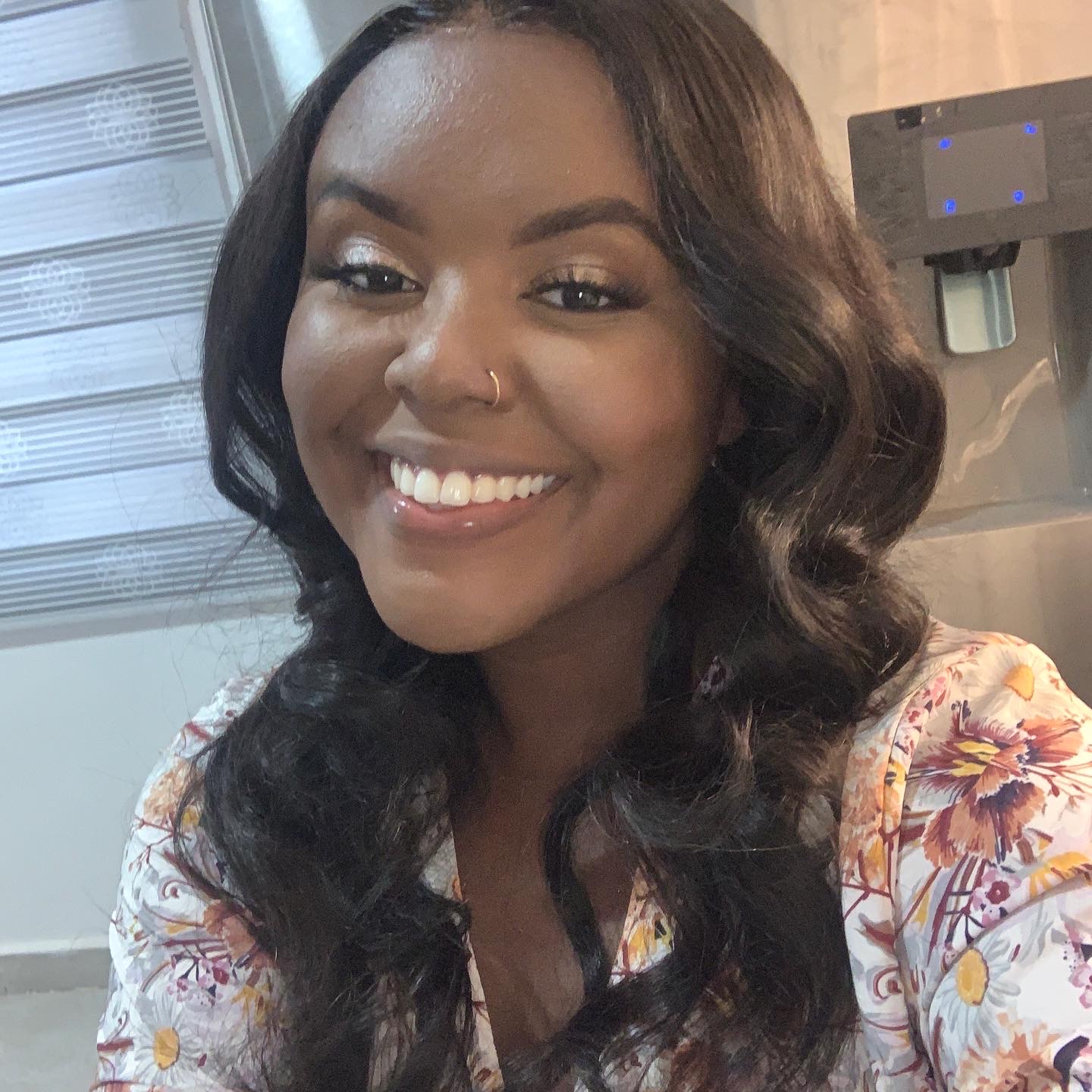 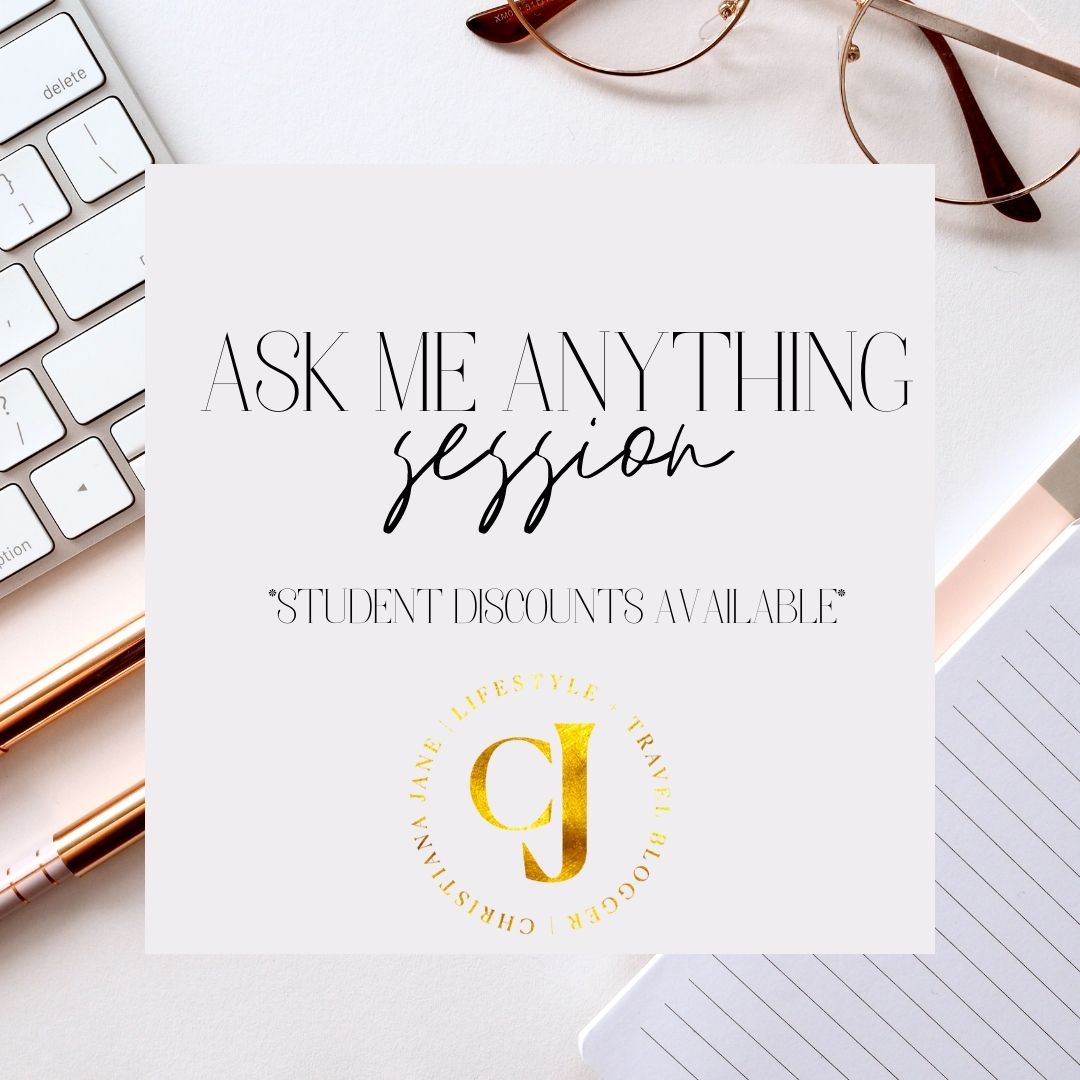 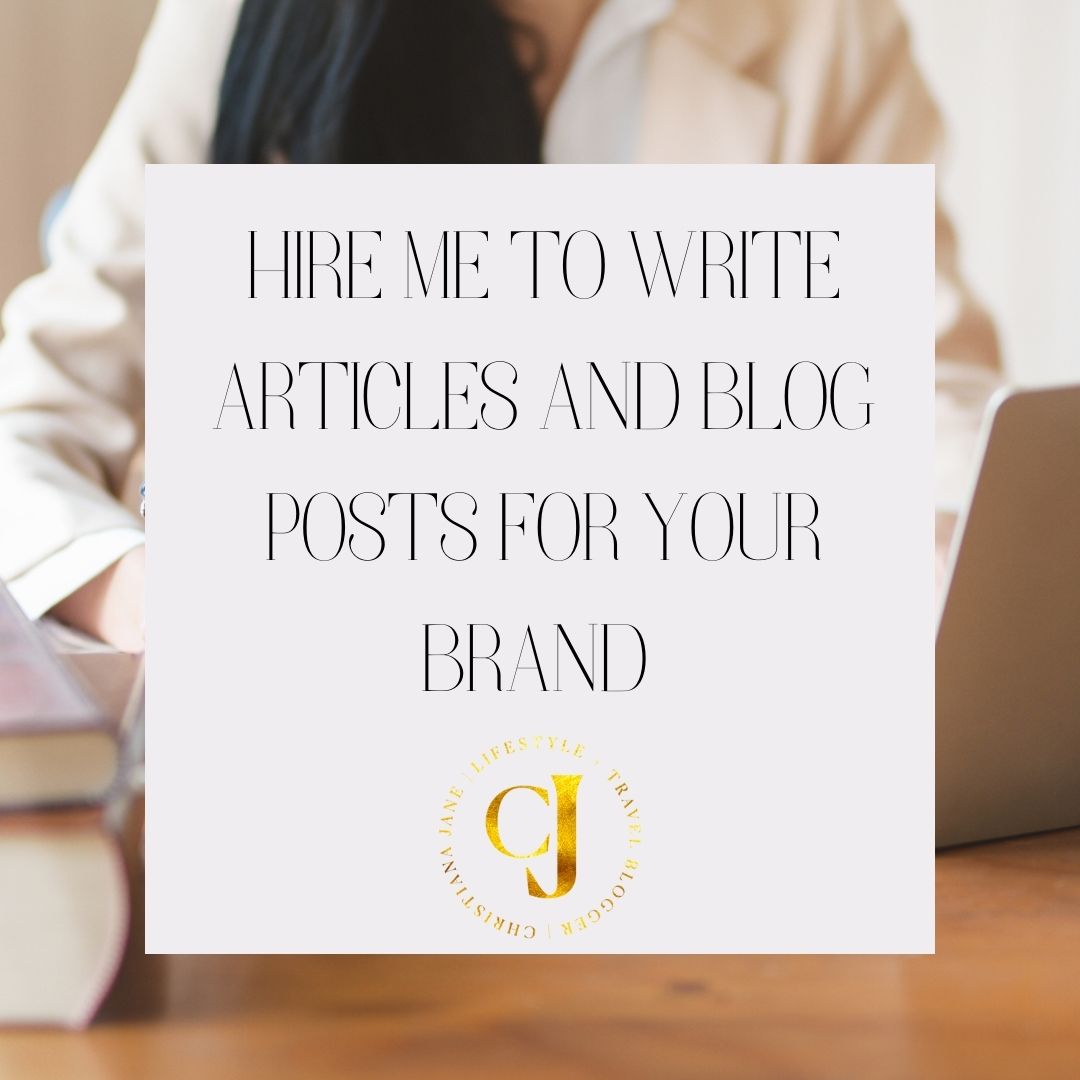